By Lawrence GarrettOctober 28, 2021No Comments

October 28, 2021 – Reston, Va. – The American Institute of Aeronautics and Astronautics (AIAA) has announced the 15 winners of its 2021 ASCEND Diversity Scholarships.

Funded through the AIAA Foundation and supported by nearly 30,000 members, AIAA selects university student scholars from underrepresented racial, ethnic, and gender communities in the aerospace industry to attend its forums and events as Diversity Scholars. These scholars represent a diversity of experiences, backgrounds and universities. They will be welcomed as distinguished guests at 2021 ASCENDin person in Las Vegas, 15–17 November, to learn about professional opportunities available to them in the aerospace industry, meet with thought leaders from government, business, and academia, and be immersed in the expansive 2021 ASCEND program. The scholars also receive an AIAA Student Membership if they are not already members.

“AIAA is thrilled to welcome Diversity Scholars to 2021 ASCEND,” said AIAA Executive Director Dan Dumbacher. “These young people bring their enthusiasm and curiosity that enhances the experience for everyone. The Diversity Scholars Program is part of our community’s commitment to prepare the next generation of aerospace leaders and problem-solvers. They will use what they learn today to innovate and invent tomorrow – and we can’t wait to see how they shape the future of aerospace.”

The 2021 ASCEND Diversity Scholars are: 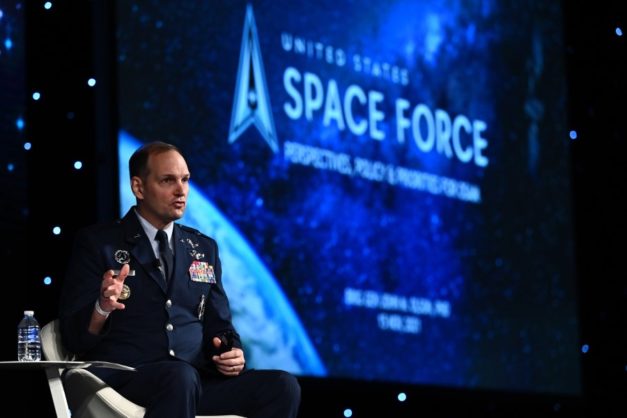 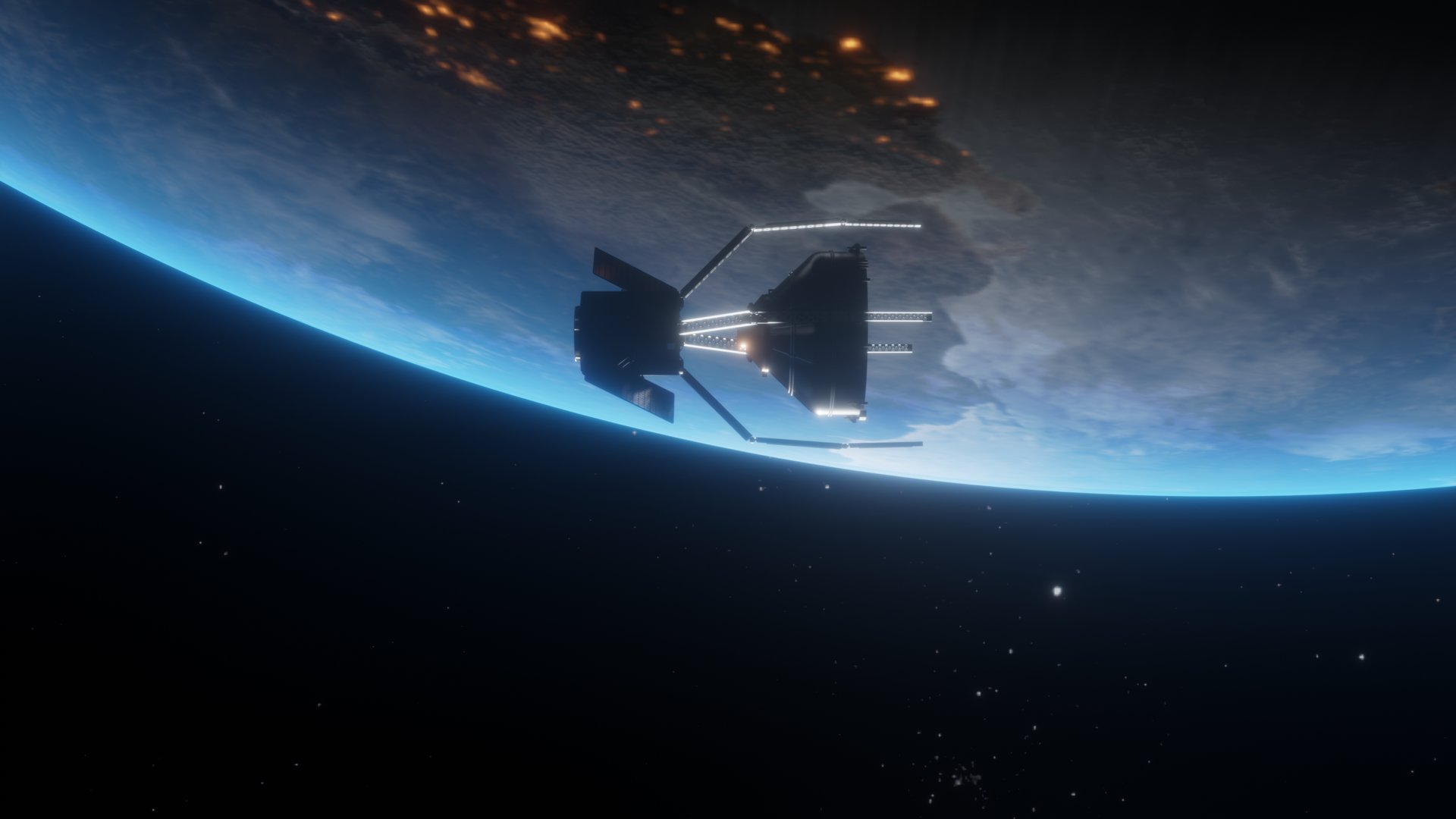