Watch the premiere of “Fast Forward: Envisioning the Off-World Future,” presented by ASCEND and hosted by futurists Devin Liddell of Teague and Kara Cunzeman of The Aerospace Corporation.

Fast Forward Focus: The “Superpowers” We Will Need in Space 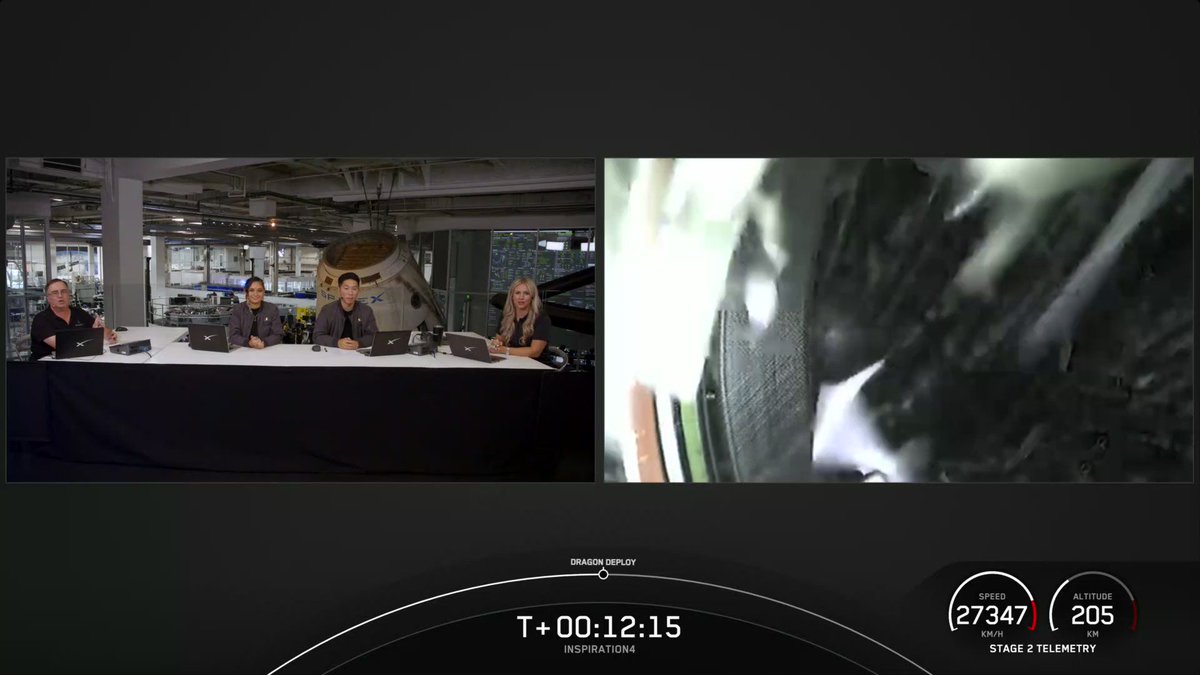 Reston's @ascendspace has a brand-new video series, Fast Forward, on the future of industry in space.

@aiaa and @SWFoundation hosted a dynamic panel on the basics of #STM and the most important missing elements that need our action. https://www.aiaa.org/events-learning/event/2021/09/13/default-calendar/the-urgency-to-act-on-space-traffic-management