Executive board of advisors exemplifies the community spirit of space

May 17, 2021 – Reston, Va. – ASCEND, the global community focused on building humanity’s off-world future faster, today announced its 2021 Guiding Coalition. The coalition is an advisory board of technical, scientific, engineering, and business leaders selected to help maximize ASCEND’s year-round reach and impact, including the design and content of its centerpiece annual event.

Powered by AIAA, ASCEND was launched in 2020 to accelerate space commerce, exploration, and new discovery. Following a quarterly series of 2021 ASCENDx programs online, the annual event this November will be presented in a hybrid format — live in Las Vegas and online everywhere. The November program will feature presentations and conversations led by high-profile thought leaders and rising industry influencers. Content will focus on big challenges, pathways to success, the application of innovation, and the exponential value of interdisciplinary collaboration in space.

From rockets and payloads to policy, administration and advocacy, the 33 members of the 2021 ASCEND Guiding Coalition bring an accumulated wealth of experience — millions of miles and billions of dollars invested in space — to inform and inspire the ASCEND community.

“ASCEND puts exceptional technical content in a larger context designed to attract a wider audience to our year-round conversation about living and working in space. Our goal is to connect technical experts with business and government leaders from aerospace and adjacent industries to discuss, test, build, and solve problems together,” said Rob Meyerson, executive producer of ASCEND. “We’re honored to introduce this year’s Guiding Coalition as a critical partner in helping us establish and grow ASCEND as the on-ramp to space for everyone.”

“As the interconnections between space and the world economy grow deeper, it is important for everyone interested in the future to keep a wide perspective on the changes and technologies ahead,” said ASCEND Guiding Coalition member George Whitesides, chair of the Space Advisory Board for Virgin Galactic. “The Guiding Coalition makes sure our community stays abreast of the latest developments and pioneering people impacting our industry.”

In addition to strategic direction, the Guiding Coalition is focused on ensuring ASCEND addresses the interests of early- and mid-career professionals and expands the pipeline for talent in space. As a result, ASCEND attracts a multidisciplinary community of students, professionals, and serious enthusiasts — from classrooms through careers — who are actively pursuing their interests in space.

“In 2020, ASCEND was introduced as the first international community specifically envisioned to work on expanding the space economy. We welcomed more than 6,000 attendees from 33 countries to ASCEND and ASCENDx preview events last year,” added Meyerson. “The whole space ecosystem came together to strengthen the relationships that will make the future of space happen.”
“ASCEND is connecting leaders across disciplines in bold, new ways. AIAA is unique in our ability to convene the technical conversation, so that expertise can inform the economics and the policies of space exploration,” said Dan Dumbacher, AIAA executive director. “We want to have the hard conversations and drive the intentional outputs to accelerate building our off-world future.”

In June, ASCEND will announce the details of the November centerpiece event program. Registration is expected to open in early July. With regard to the in-person experience in Las Vegas and the global virtual participation, the ASCEND team’s highest priority is ensuring attendees’ safety, comfort, and access to the optimal ASCEND experience.

Read more about the ASCEND Guiding Coalition at www.ascend.events/mission/guiding-coalition.

About ASCEND
Powered by AIAA, ASCEND promotes the collaborative, interdisciplinary, outcomes-driven community of professionals, students, and serious enthusiasts around the world who are accelerating humanity’s progress toward our off-world future! For more information, visit ascend.events, or follow ASCEND on Twitter, Facebook, or LinkedIn.

About AIAA
The American Institute of Aeronautics and Astronautics (AIAA) is the world’s largest aerospace technical society. With nearly 30,000 individual members from 91 countries, and 100 corporate members, AIAA brings together industry, academia, and government to advance engineering and science in aviation, space, and defense. For more information, visit www.aiaa.org, or follow AIAA on Twitter, Facebook, or LinkedIn.

Next week, the ASCENDxSummit will feature a premiere line-up of leading space business and finance experts who will share their experience and insights to help position your company for success in space.
https://www.ascend.events/ascendx/investors/ 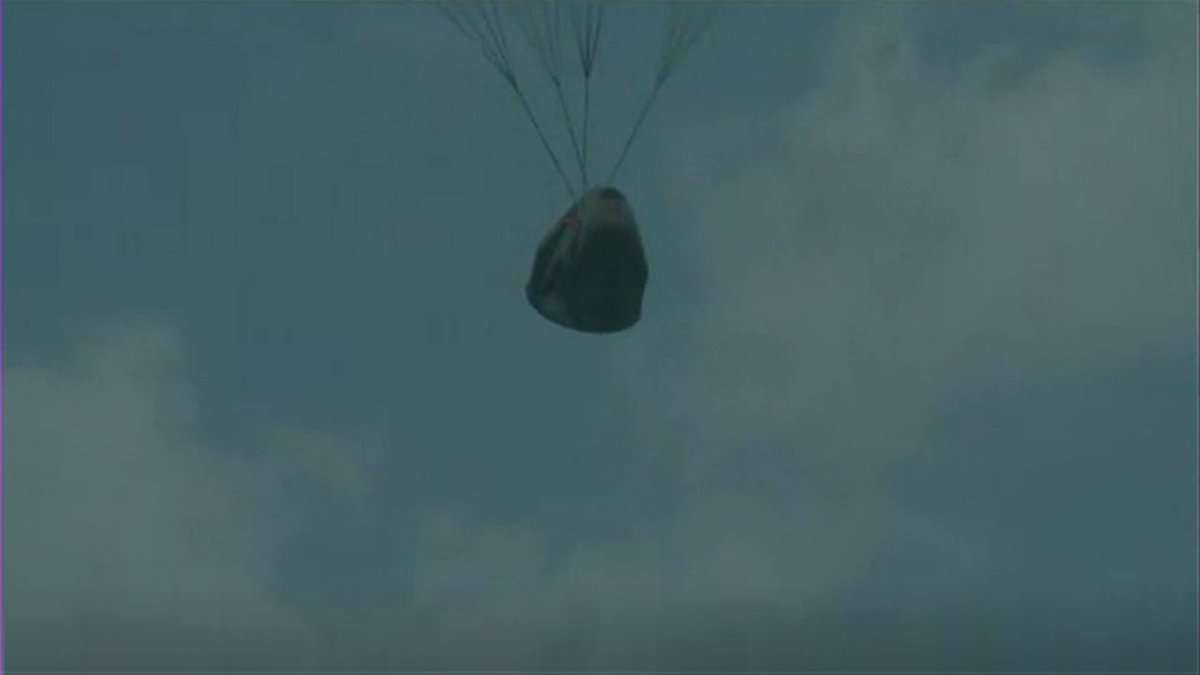