Soon, people will travel further from Earth and stay away longer. What’s the path to sustainable off-world civilizations and what issues will they face? Sandy Magnus, the former astronaut and AIAA executive director, and current deputy director for engineering in the Office of the Under Secretary of Defense for Research and Engineering, explored the topic in a May 29 webinar with Dynetics executive Kathy Laurini, Massachusetts Institute of Technology research engineer Minoo Rathnasabapathy, and York University associate professor Kathryn Denning. The conversation kicked off the ASCENDxSeries, a prelude to AIAA’s virtual conference in November.

The most important point from the webinar was not to underestimate the challenge of creating and sustaining off-world civilization. This feat will only be accomplished through the combined efforts of government agencies, industry, academia and private citizens around the world.

Here are five key takeaways from the conversation:

To learn more about future off-world civilizations, join the conversation at www.ascend.events. ASCEND is an outcomes-focused, transdisciplinary conference to accelerate the off-world future coming Nov. 16-18. Through the virtual event, we invite you to connect, debate and help shape the future space economy. 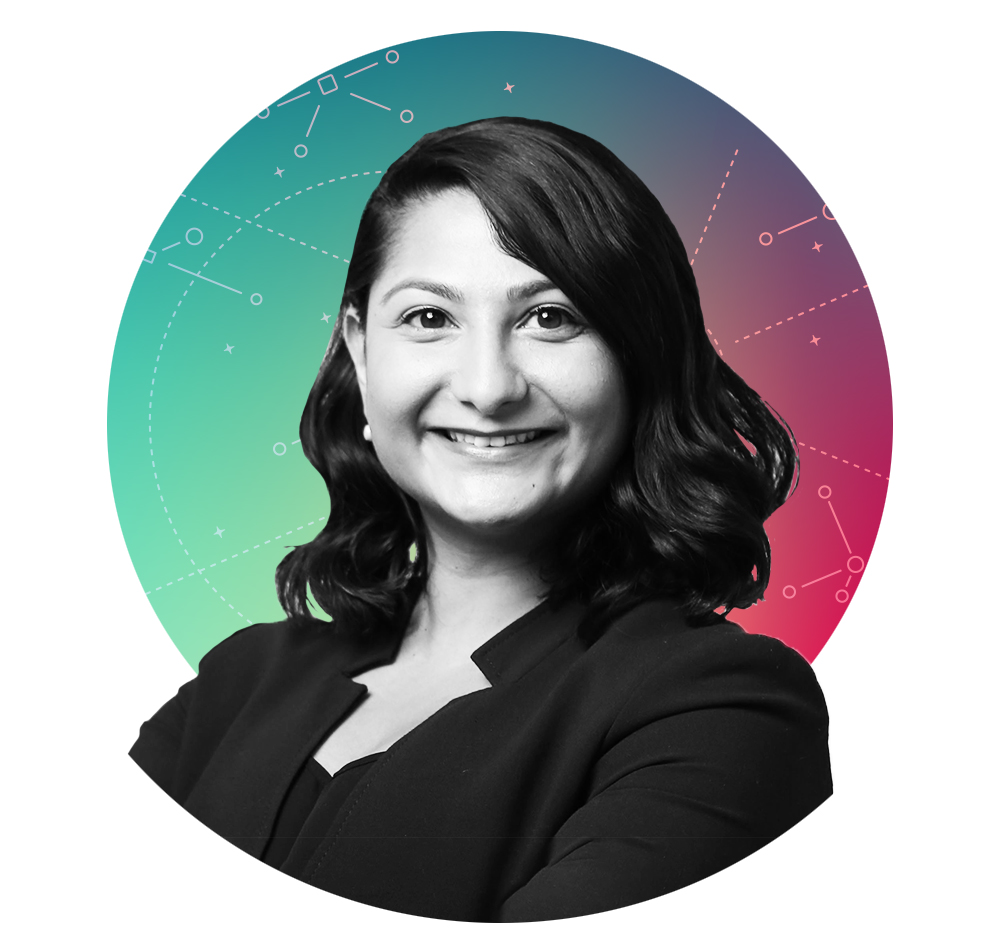 Live panel discussions and collab sessions are part of a new series of online events powered by ASCEND. In future sessions like this, ASCEND will give you the chance to:

Guiding Coalition in the NewsNewsPress
July 29, 2020

It’s Time To Equip The U.S. Space Force With The Ability To Project Force ASCENDxCo-Lab: Staking Your Claim to the Trillion-Dollar Space Economy